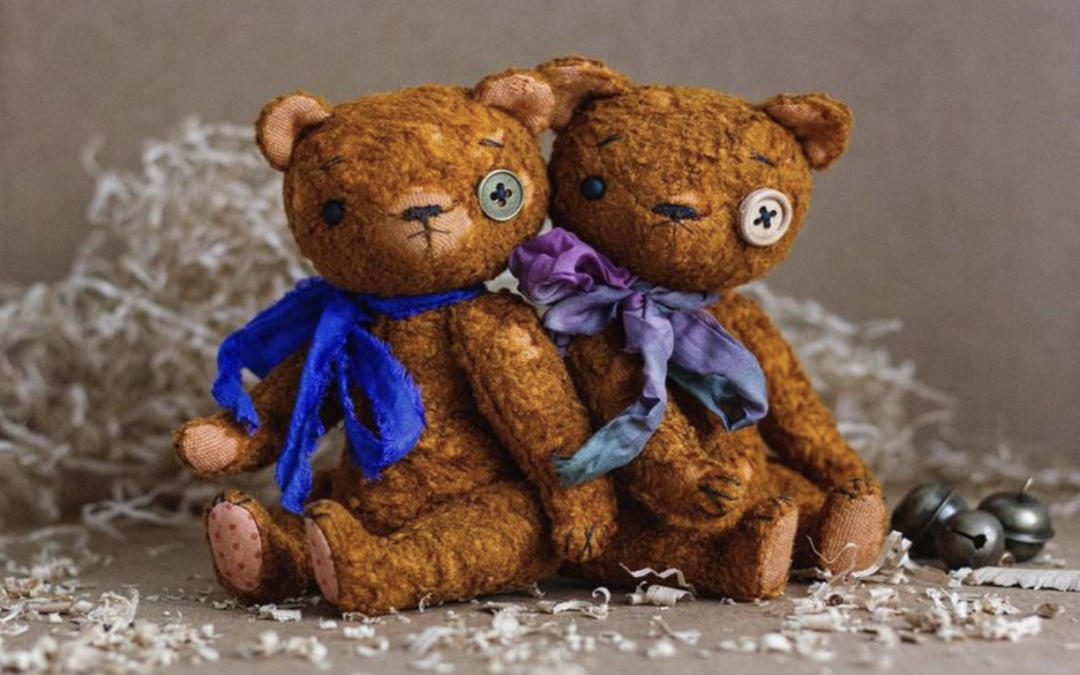 Continuing the bond with those who have passed is recognised as a healthy and normal part of the grieving process. Whether this is celebrating an anniversary of the death, keeping ashes on the mantelpiece, talking to a photo of the deceased, getting a tattoo or wearing garments and accessories previously worn by our loved ones, everyone has their own approach to grief and continuing the bond. In some countries, death is not acknowledged as the end point nor a time to grieve. It is, in fact, a celebrated event.

Some of the most powerful messages that have come through to me, have been from a parent who has reached the spirit world wanting to connect to their child in the hope of  reassuring them. I recently had a child in the audience of a public demonstration whose father wanted to reconnect with her. I was a little hesitant at first because I did not know how this might impact the child. The child however, was very open and receptive to hearing the message the father had for her and her mother gave me permission to relay the message. When I told the girl that her father appreciated the teddy she had placed in his coffin…the same “brown chubby teddy,” that she used to sleep with as a baby, this seemed to instantly facilitate a sense of reassurance for the young girl and a reconnection to the bond they had shared when he was physically alive.

Death is never the end, and either is our relationship with the deceased. But our response to the death and to the deceased changes over time. It is healthy to continue the bond, however, form that may take.